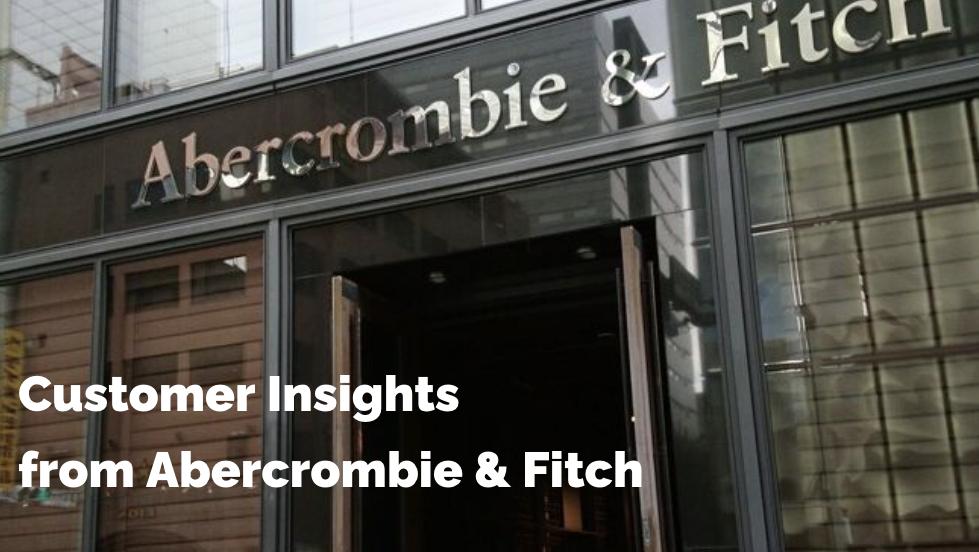 I would like to share with you why Abercrombie & Fitch, which opened its first Asian store in Ginza in December 2009, has now been forced to scale down. 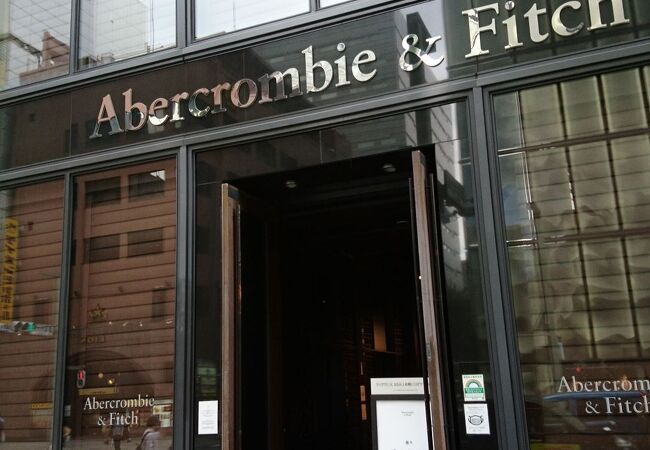 One major factor in foreign companies' failure to enter the Japanese market is that they try to implement successful factors in their own countries like Japan.

We also talk with companies outside of Japan who are aiming to expand their market share and enter the Japanese market, and most companies will try to implement the success factor in their own country in the same way in Japan.


We have seen many companies that have been forced to withdraw in this way.

In a nutshell, Japan is a unique culture and race.

It is an island country, a gathering of limited races, and above all, most of them are people who only.

The population composition ratio by age is different, and the purchasing process is relatively long because we are cautious about purchasing things.


By the way, why did Abercrombie & Fitch, which entered Japan in 2009, shrink shortly after expanding its stores in Japan?

Before entering Japan in 2009, I had the image of clothes worn by fashionable celebrities, things that only people who traveled abroad could buy, and souvenirs from overseas trips.

In other words, the product was out of reach for Japanese people, so it was very valuable.

As a customer's insight, "By wearing fashionable clothes that foreign celebrities and Japanese celebrities can't buy in Japan, you can become a little better yourself."

However, by expanding into Japan, it became a product immediately available to everyone and destroyed the customer's insights.


The major failure factor is not only the functional value such as the cool design of the clothing brand but also the failure of the customer's insight, which is the emotional value that Japanese people have generated.

In fact, there were many Japanese buyers in American stores, so you might have thought that if you opened a store in Japan, you would be able to buy it, but in fact, there was a big pitfall there.

In this way, even if our products are sold to Japanese outside of Japan, we need to make sure that we know exactly what kind of customer insights there are.