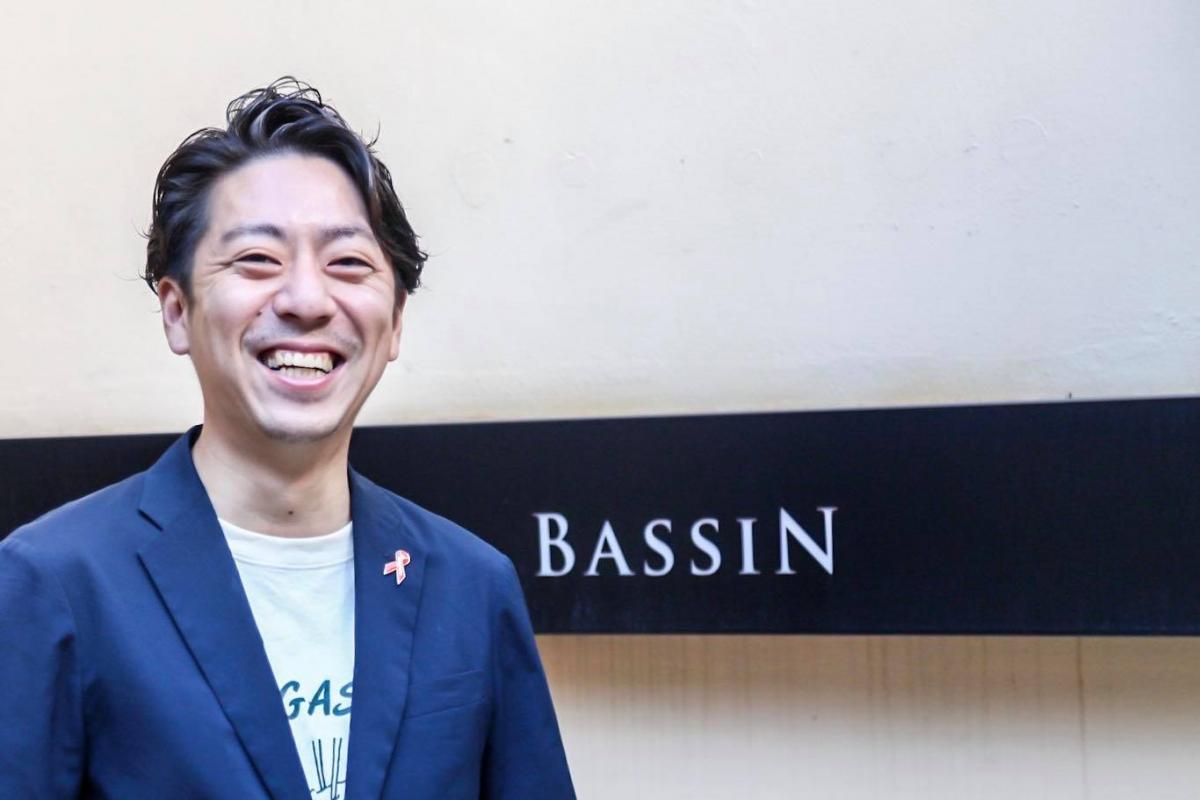 I interviewed Mr. Doi, Director of Operations of O.B.U. Company ALMA Division, BASSIN Co., Ltd., about how he challenged himself to new marketing activities as an overseas YouTuber and what kind of results he was able to produce.

(PROMO JAPAN Hidejima)：Why did you decide to introduce overseas YouTubers? Doi-sama: I've always wanted to expand overseas as a company.I wanted to spread my business abroad through YouTuber and expand my business opportunities. In fact, I have been approached by a customer who is doing business in Hong Kong and the UK through YouTube videos. Hidejima: What was the motivation behind the decision in 2017 to introduce an overseas YouTuber that was still a new marketing method? Doi-sama: I thought I would never know if the results would improve until I tried.While the word YouTuber has been born, I thought I couldn't evaluate it unless I actually used it.

Hidejima: How do you feel after you actually release the YouTuber video?Doi-sama: People who watch YouTube videos properly capture the screen in the video and show them their photos. I'm here after watching JASON's (Hong Kong YouTuber) video."As for the ""Hong Kong"" location, I felt that it was directly connected to a distant market."It seems to be featured on blogs there, and they also introduced it to me.Hidejima: You may have been worried about working with overseas YouTubers, but how did you feel when you worked with PROMO JAPAN?Doi-sama: I think it was very easy to work.We didn't prepare much in advance, but it was very easy to work because of the support of Mr. Tanaka (our company representative) and Mr. Shudo (our YouTube manager).Hidejima: Doi-san actually appears in the video, but how did you feel when you were interviewed?Doi-sama: I felt that the comments and the way they were copied professionally.Hidejima: What are the advantages of using YouTuber?Doi-sama: I felt that there was a lot of information, vision and hearing, and the ease with which images spring up.I think it's good because the length of the effect after the video is released will continue.Especially even though we didn't take measures for inbound before then, this is how effective it is.Hidejima: What do you think about the cost performance of overseas YouTubers?Doi-sama: I think it's quite cost-effective.Thanks to the long-lasting effect, I think the money has definitely been paid off.Hidejima: How did you feel when you saw the increase in inbound customers triggered by YouTuber?Also, are there any changes in the way you think about inbound customers such as staff members?Doi-sama: I think it would be interesting to have a sake party next time only for those who watched YouTube."As for the staff, it seemed that they were not good at dealing with foreign customers at first, but it became a matter of course for them to come to our store, so we were able to provide good service as usual."I think it was a positive change for the staff as well. 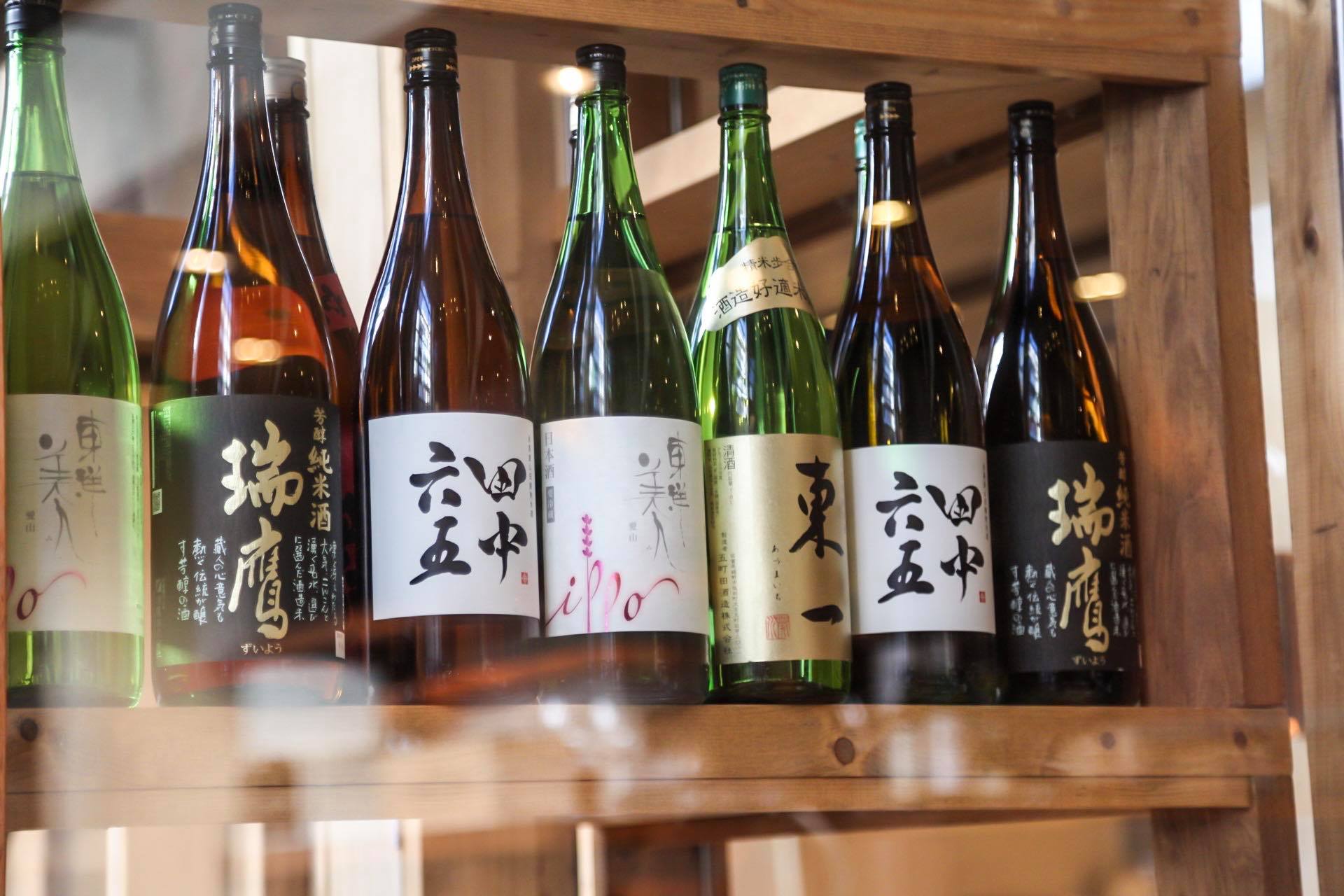 Hidejima: Please let me know if you have any thoughts on expanding overseas.Doi-sama: I would definitely like to open a store overseas.Eventually, I would like to open a store in Hong Kong.Through videos from overseas YouTubers, we found out that our services and dishes were acceptable to local customers.I want to challenge myself positively.

From a shop in Fukuoka to BASSIN of the World, PROMO JAPAN will continue to support you!