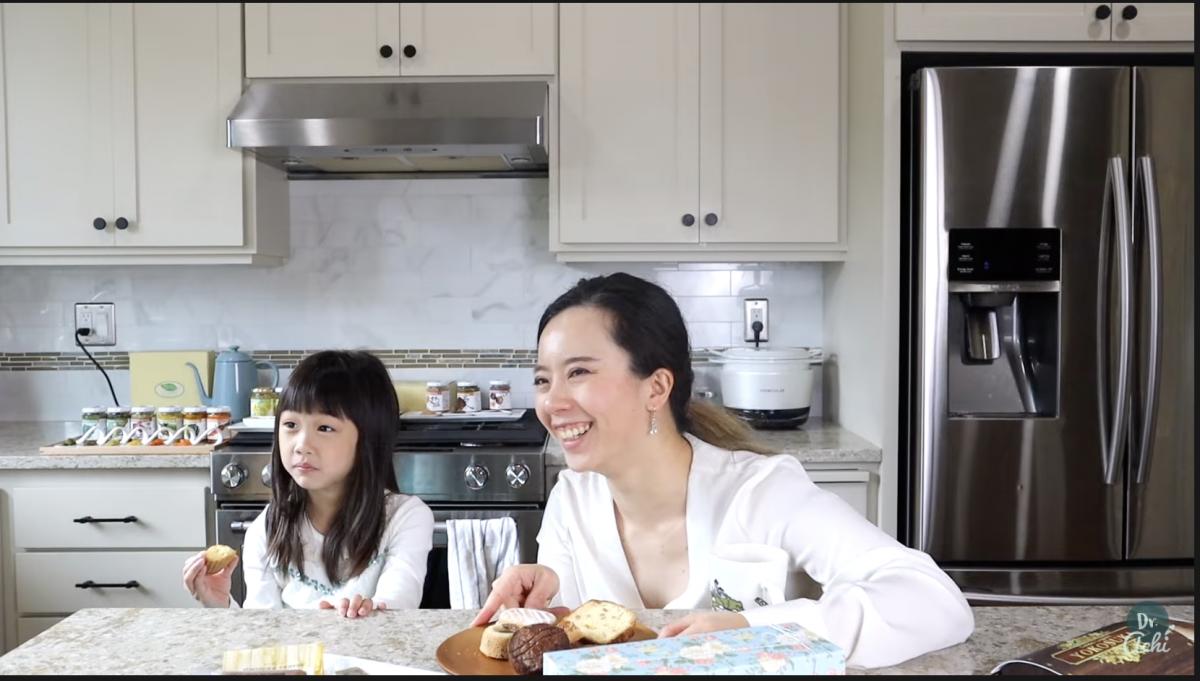 At the request of the Yokosuka Chamber of Commerce and Industry, we promoted MADE IN JAPAN MALL, which is being exhibited at the cross-border EC mall Zenplus.
As a service to our members, the Yokosuka Chamber of Commerce and Industry has opened its own cross-border EC service to support the sale and delivery of our members' products to the world.
This time, we have released two promotional videos (Taiwan and Hong Kong) such as Yokosuka's unique confectionery shop and handmade jam, which are on display at MADE IN JAPAN MALL.


Video released on March 16, 2021
A Taiwanese YouTuber living in the United States「阿淇博士 Dr. Achi」
She has a Ph.D. in chemistry, and her convincing videos based on scientific evidence are well received.
At the time the video was released, there were about 50,000 subscribers, but in about half a year, the number of subscribers exceeded 150,000 and its popularity is skyrocketing.
6,957 views​​​​​​​

March 21, 2021 Video Release
A Hong Kong YouTuber living in Japan.「大阪Andy哥」」
He mainly distributes information about life in Japan and Japan.
Your wife is Japanese and is also famous as a Minato-Nichi couple.
His audience is mainly Hong Kong people who are interested in Japan, so I have assigned him this time.
There are more than 200 comments in the comments section, and a Hong Kong resident in Canada who imports and sells the product, after watching this video, I received an inquiry that I would like to purchase the product.
39,125 views