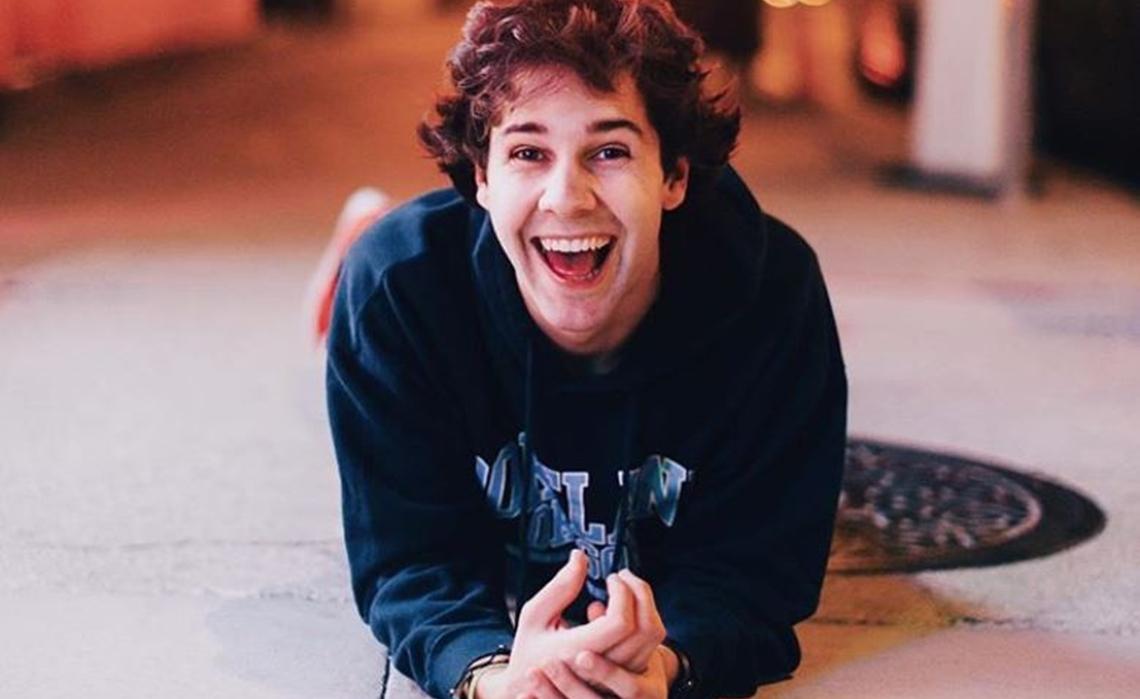 Nice to meet you! With the rise of YouTube as a media outlet, YouTube promotions are attracting attention. In particular, YouTubers have a lot of influence overseas, and there are many related articles. However, when it comes to promoting on YouTube, you may wonder, "Is it effective?" or "How influential are YouTubers?"So on this page, I'm going to translate and share the latest information about YouTubers from overseas sites! This is the second time that this is information about the partnership between the big American YouTuber David Dobrik and the company SeatGeek!

·Ticket sales service SeatGeek works on brand marketing in a different way from many other companies.

We focus on influencer marketing and social stars to promote our products.

·The company has established an annual contract with top Internet stars such as David Dobrik, which has 13 million YouTube channel subscribers.

·The partnership between Dobrik and SeatGeek resulted in over 25,000 Twitter comments, a million views of videos, and feedback from other influencers.

·The number of views of more than 30 videos sponsored by SeatGeek has reached 200 million views.

· Ian Borthwick, director of influencer marketing at SeatGeek, talked about the reasons for the success of the partnership, why the company expanded to experiential marketing, and the common mistakes companies make in partnering with influencers.

SeatGeek will pay for the Ferrari purchased by YouTuber in installments!? What impact does this have on the SeatGeek market itself?

"I can help you with anything," said Borthwick in the video, where SeatGeek responded to Dobrik's request to "split the Ferrari purchase costs."

Since 2017, SeatGeek has expanded its influencer marketing to more than 1,500 percent, making it one of the company's largest marketing channels.

Among them, SeatGeek's most important relationship is with Dobrik, who has 13.9 million YouTube subscribers.

According to Google Trend data, the partnership between Dobrik and SeatGeek has been searched as much as the "mainstream partnership" between Chrissy Teigen and Target or Ninja and Red Bull. This has generated more than 25,000 tweets on Twitter, a million views of videos, and reactions from other influencers. More than 30 videos sponsored by SeatGeek have received a total of 200 million views.

In response to the question, "What resonates with partnerships?"

"The reason people support the partnership is that the fans support us as much as they support David [Dobrik]," Borthwick replied.

Many of Dobrik's videos with SeatGeek include using corporate money to surprise friends, giving gifts like new Tesla, and paying for college tuition. These contents don't look like a video of a company's business.

In an interview with Business Insider, Borthwick talked about why he invested in influencers like Dobrik and the common mistakes companies make when working with social stars. 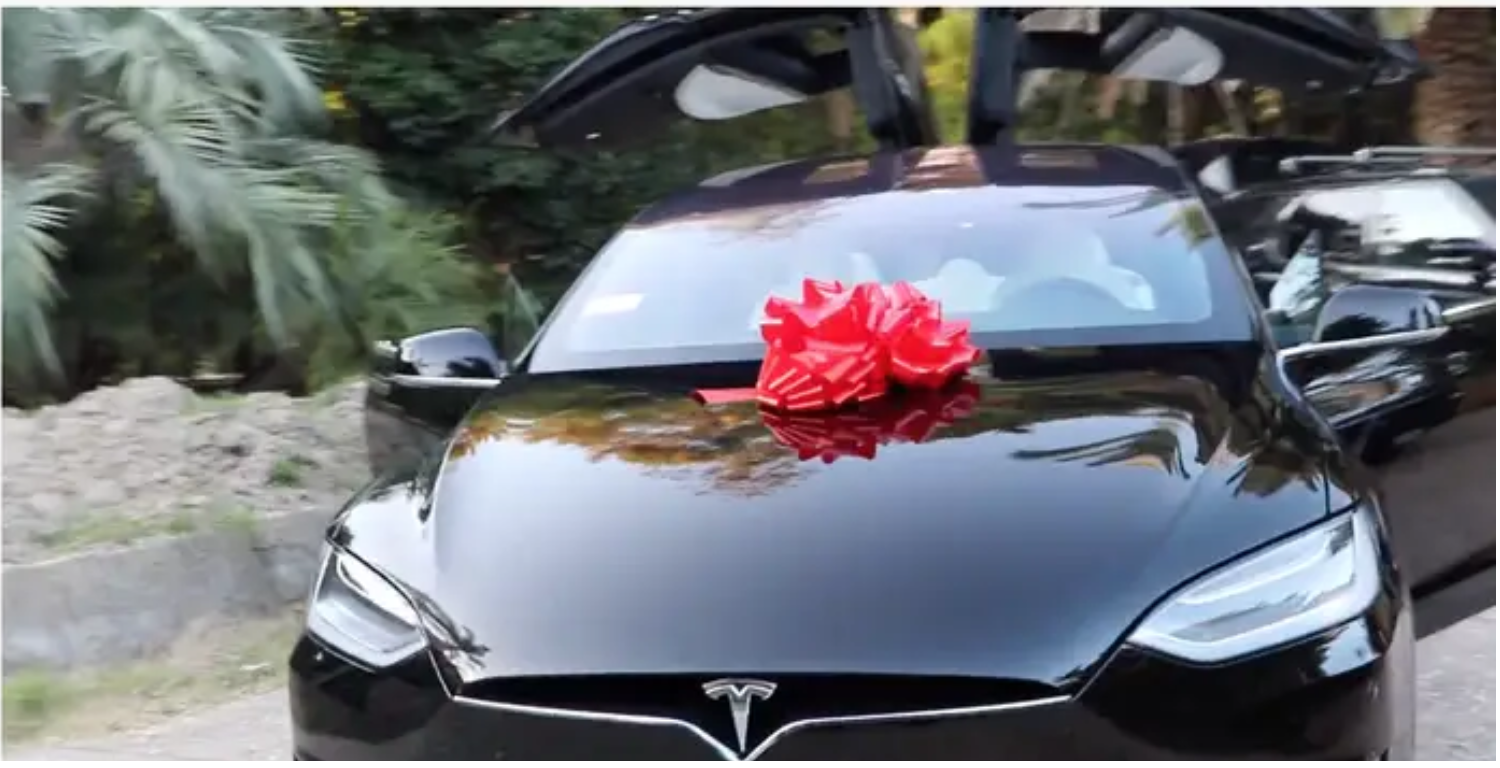 While the views, ratings, and engagement the campaign receives are important, Mr. Borthwick said he places greater emphasis on conversion-based metrics, such as whether content has led buyers to SeatGeek.

"This metric is intimidating, but it's also a very powerful indicator because marketing needs to work," said Borthwick. If we can make partnerships work or influencer marketing work, we can have a very powerful force in that area."

SeatGeek has an annual contract with Dobrik and promotes the company in some way every month.SeatGeek has worked with him in more than 20 campaigns since he started working with Dobrik in 2016. This partnership has spread from Dobrik fans.

One YouTube creator who uses Jack 2 on YouTube has created an edited video of David Dobrik buying expensive items at SeatGeek, which boasts 898,000 views. Also, on Twitter, fans of Dobrik often share videos and tweets and even go to read ads that Dobrik read in his vlog with Borthwick.

"David [Dobrik] isn't going to collaborate with us on the main channel, because I don't think it's appropriate for the vlog," says Borthwick. "If you're working with David [Dobrik], you have to work crazily and creatively to fit into that partnership.

Mr. Borthwick said Dobrik is often a "creative genius" behind each sponsorship, adding that the way companies are introduced and referenced in sponsored content makes the relationship effective. 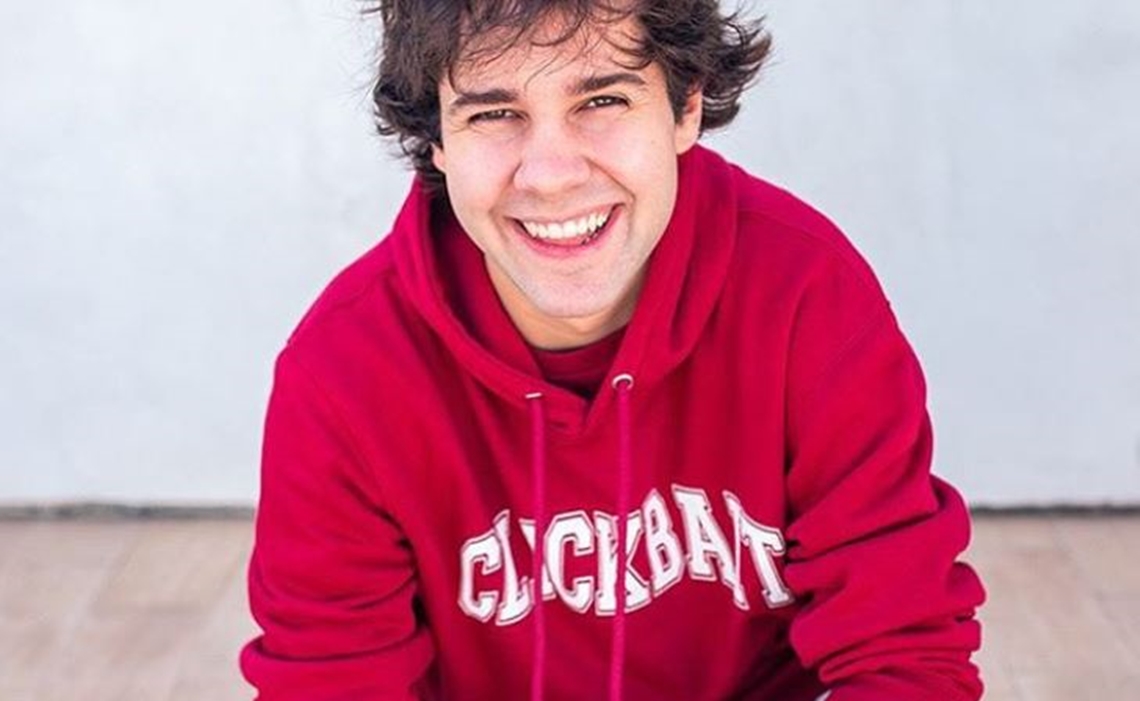 "Let influencer do their best" and "focus on a one-on-one relationship."

To expand their influential marketing initiatives, Borthwick says companies should focus on one-on-one relationships with creators through long-term contracts.

SeatGeek's strategy includes trusting influencers to work together to come up with concepts and deliveries, and "guidelines" or points that require influencers to be a hit."Good creators know what's interesting about them, and SeatGeek doesn't want to steal that knowledge," says Borthwick.

As a company, Mr. Borthwick says it's important to first decide which metrics to focus on. I said, "Is it a high rating or is it an overall drive to the site. Next, consider which viewers are interested in your company and which influencer can promote your product in a way that shows interest to your audience.

"I think a lot of companies are sending these incredibly complex and restrictive creative briefs wrong. In the end, they create bad influencer marketing," says Borthwick.

Another example of "bad influencer marketing" is when sponsorship starts with a YouTube video and viewers want to skip it quickly (i.e., put an ad at the beginning of the video).

"It's important to get influencers to do what they're best at and stay out of sight," says Borthwick.

Over the past six months, SeatGeek has expanded its partnership to experiential marketing, which has helped SeatGeek strengthen relationships with creators and fans.

Some examples of SeatGeek's experiential marketing strategy include "postgame press conferences" and false invitations to "a room full of 20 journalists who asked Dobrik the toughest questions," says Borthwick. In less than 24 hours, the YouTube video was viewed more than 350,000 times.

"We spend a lot of time thinking about how to integrate with creators," says Borthwick.

"Lowering the restrictions on influencers and letting influencer jokes take you to a level where fans admire the company and don't feel like a stifling company. By doing so, fans see the company as a content creator and become part of this strange and deeply rooted community of fans." 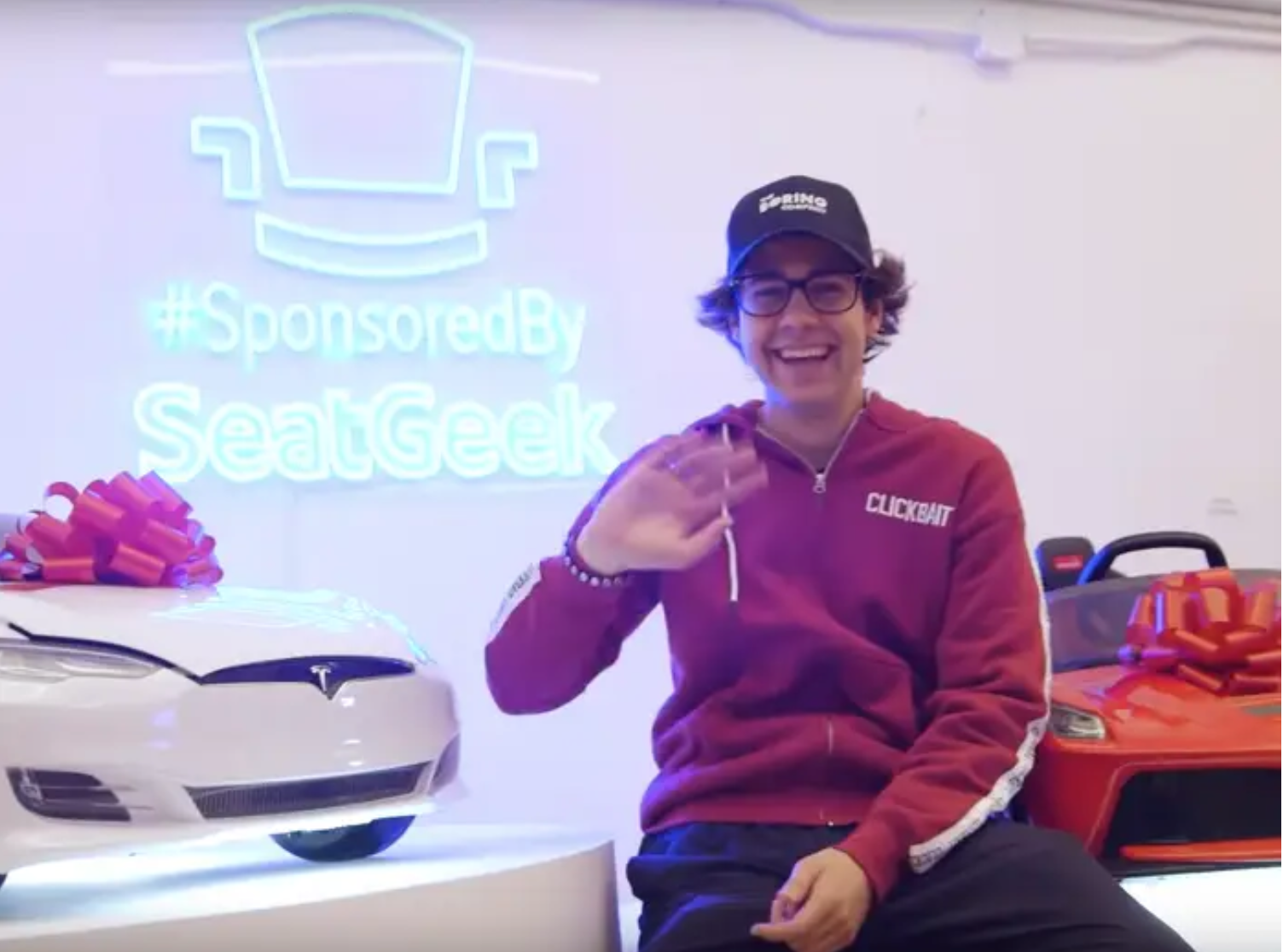 As for the YouTube promotion, I think what Mr. Borthwick particularly wanted to convey in this article is, "In promoting influencer, it is important not to make formal videos to appeal to companies, but to appeal to companies in the content of influencer."If you are interested in influencer promotions such as YouTubers, please contact PROMO JAPAN! We may be able to introduce you to influencers, which is a collaborative relationship with us! Please visit the following website!